While utility management may not seem glamorous to most, we think it’s exciting to bring modern, smarter software to processes all homeowners have to deal with.
As seen on

"What a long strange trip its been."
- Grateful Dead 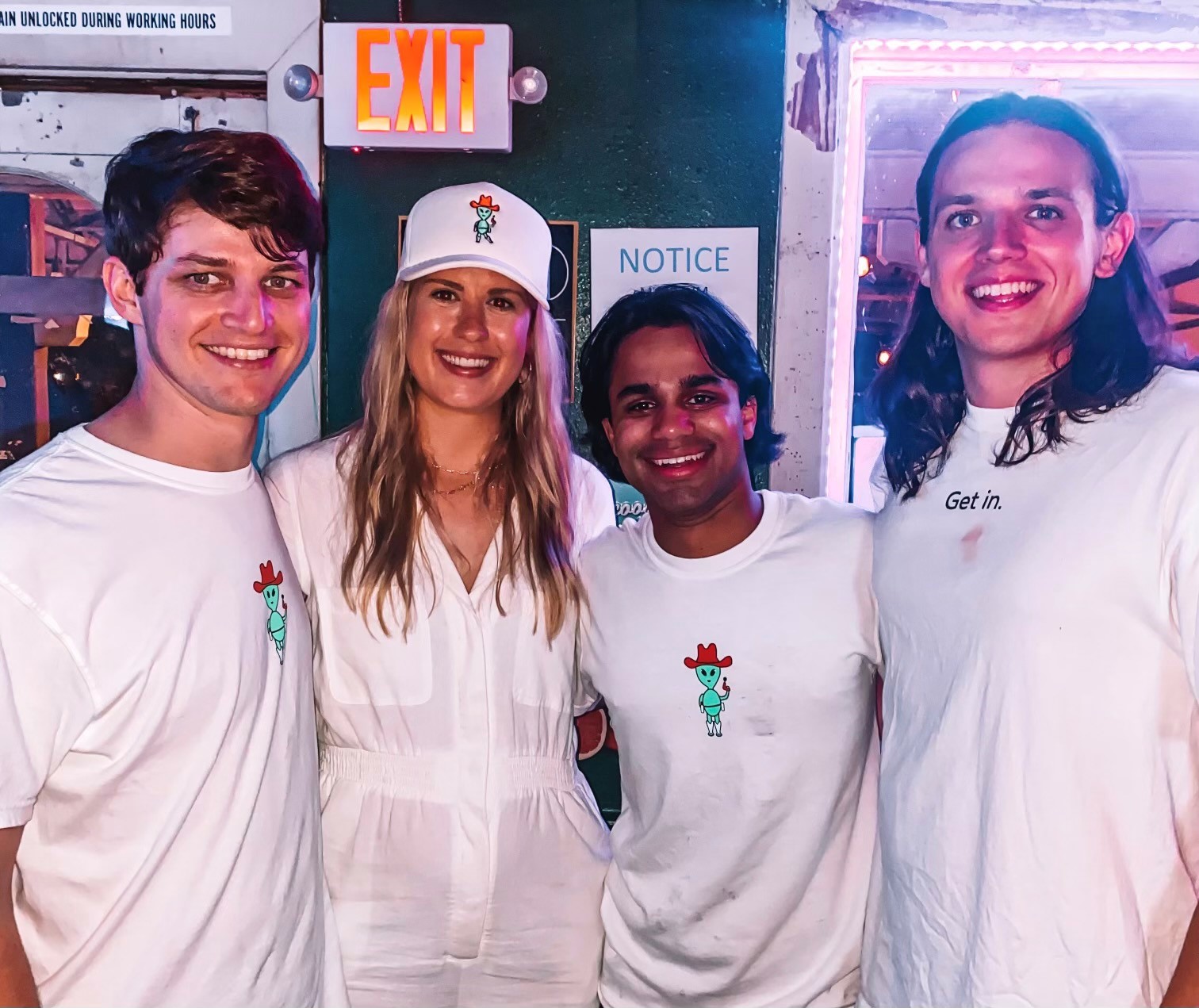 You can find Benji on his skis or at a music festival or - his favorite thing - playing guitar with his hometown band in Houston.

As a co-founder of Nutiliti and Chief Operating Officer, Kendall has been the architect of the company’s operational model.

With Kendall’s help, Nutiliti has been able to scale at pace while furthering its founding mission to help consumers manage their utilities in a frictionless way.

Originally from Houston, Kendall is a traveler at heart and spends her time out of the office outdoors: hiking, skiing, and skydiving.

As a co-founder of Nutiliti and Chief Product Officer, Nick leads product strategy and innovation at Nutiliti.

When not working, Nick is most likely enjoying live music, watching NFL games, or somewhere in the mountains hunting for fresh powder.

As a co-founder of Nutiliti and Chief Technology Officer, Bowden leads product development and innovation at Nutiliti.

Charged with creating and executing Nutiliti’s technical vision, he is focused on designing a scalable, user-friendly solution that also places a high value on data security.
‍
When he’s not pushing code, Bowden enjoys playing tennis and spending time with his family and friends.

Colin is a Product Operations Manager at Nutiliti.

He is an excellent chef with a passion for all things food and sports related. Family man.

Daniel is a Full Stack Engineer at Nutiliti.

He spends half of his time coding and the other half participating in the Web3.0 movement and trading NFTs.

Maryellen is Head of Billing at Nutiliti.

She lives in LA with her dog, Wren. If she had her choice between being an influencer or working at Nutiliti - she'd pick Nutiliti.
‍
Previously: KPMG.

Connor C. is a Full Stack Engineer at Nutiliti.

He's a ridiculous musician and everyday we wonder if he's going to get signed to a major label. Until then, we are lucky to have him in stack.
‍
Previously: Rhodes College

Jack is a Product Operations Associate at Nutiliti.

Former collegiate baseball player turned ops associate legend. You wouldn't believe it but he used to throw it 90 mph+.

Andre G. is a Full Stack Engineer at Nutiliti.

Dex R. is an Activation Specialist at Nutiliti.

Baylor graduate with a love for all things sports related. Find him at the gym or at Veracruz All Natural for breakfast tacos.
‍
Previously: Cunningham Builders

Josh M. is a Full Stack Engineer at Nutiliti.

Full-stack developer, web designer, teacher, and entrepreneur with a decade of experience. He is also a wicked magician.
‍
Previously: DigitalCrafts

Hank C. is a Vice President of Revenue Operations at Nutiliti.

Embodies the song "Take It Easy". Any chance he gets to make his way to Whitefish, Montana, he takes.
‍‍‍
Previously: Shell

Jamie Y. is the Controller at Nutiliti.

She loves listening to pop music and anything that wasn't released before the 90's. Definitely the most responsible person at Nutiliti.
‍‍‍‍
Previously: PhoneSoap

Jordan C. is a Full Stack Engineer at Nutiliti.

Big on both personal and professional development, Jordan has already brought a wealth of knowledge to the team.

Nicolas P. is a Full Stack Engineer at Nutiliti.

Nic is as much an academic as he is a developer. He recently wrote about debugging Javascript in the browser - which no one in the marketing department understands but seems complicated.
‍
Previously: Spatial Cinematics

Hayden G. is a Full Stack Engineer at Nutiliti.

Hanging with family / friends first and shipping code a close second. When he's not building software you can find him in Vegas or Cabo.
‍‍‍‍
Previously: Spatial Cinematics

Ashley W. is a BizOps Associate at Nutiliti.

Ashley decided her newest adventure should be in the utilities industry. Her love for planning offsites and ski trips comes second to her love of husband John, their son (dog) Boone & Kings of Leon.

Our company culture is exemplified by our core values:

Grateful for Everything, Entitled to Nothing

We don't think we're owed something. We get busy trying to achieve, as it's just a better way to go through life.

Have Fun, but Have Impact

Challenging work is rewarding work, and getting things done requires determination and resiliency mixed with a healthy dose of fun.

Assume co-workers, customers and other stakeholders are doing the best they can with the data, resources, and perspective they have, to make the most sound choices they can. Effective communication is everything.

We look for operators that have an owners' mindset. Be hungry to learn everything you can.

The reason you go out to the frontier is for new opportunities. Its expansive, its open and full of possibility. We aim to be agile and courageous in the pursuit of our vision, nimbly leaning into the next tough challenge or ambiguous problem that’s yet to be solved.

Building enduring companies and creating change in the world is a result of compounding value over time which takes time. Having a 10, 20-year view on what we're doing, allows us to make decisions that can result in incredible yields in the future.

Backed by organizations and individuals who are aligned with our mission and have a similarly long-term horizon. 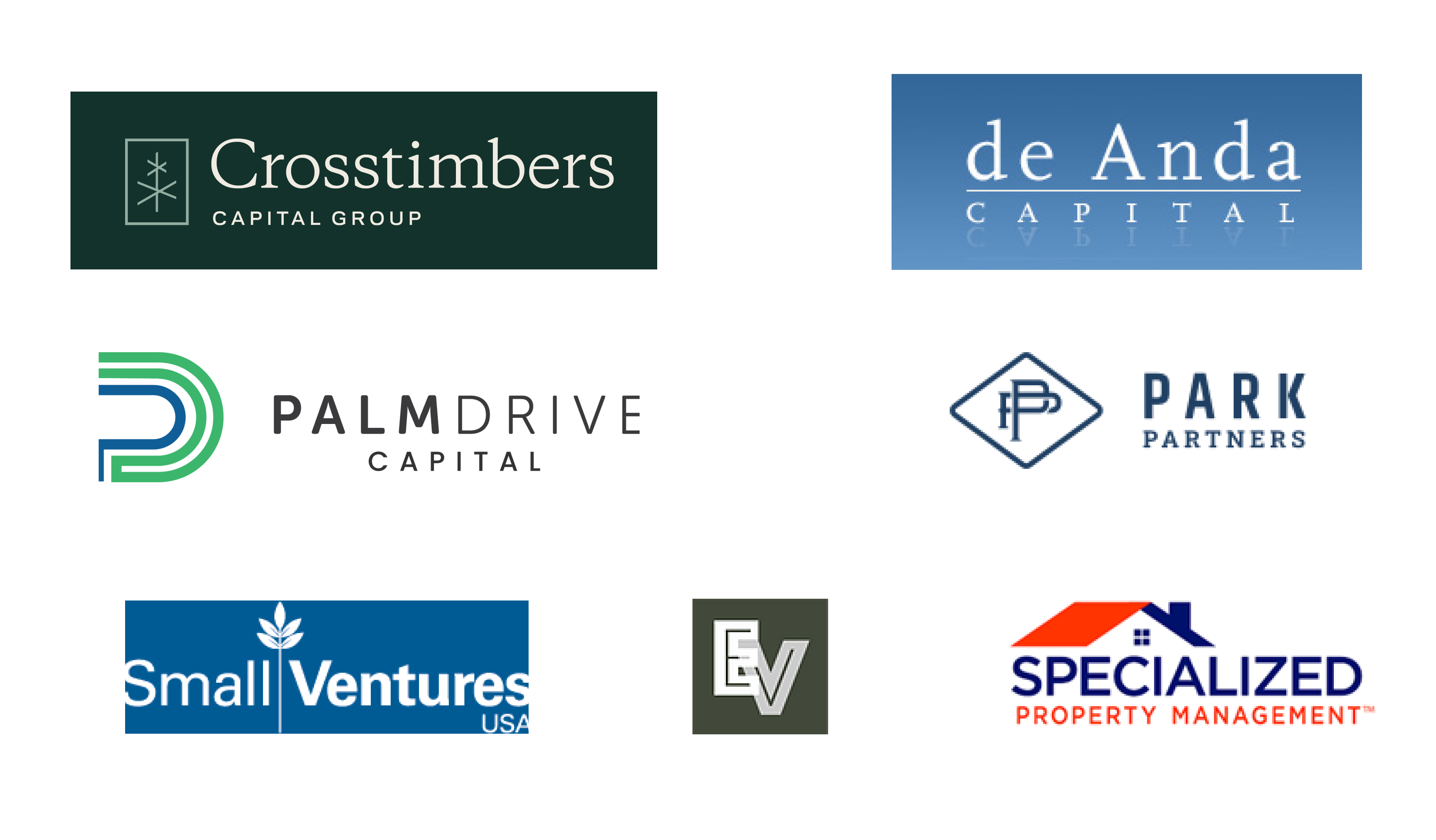 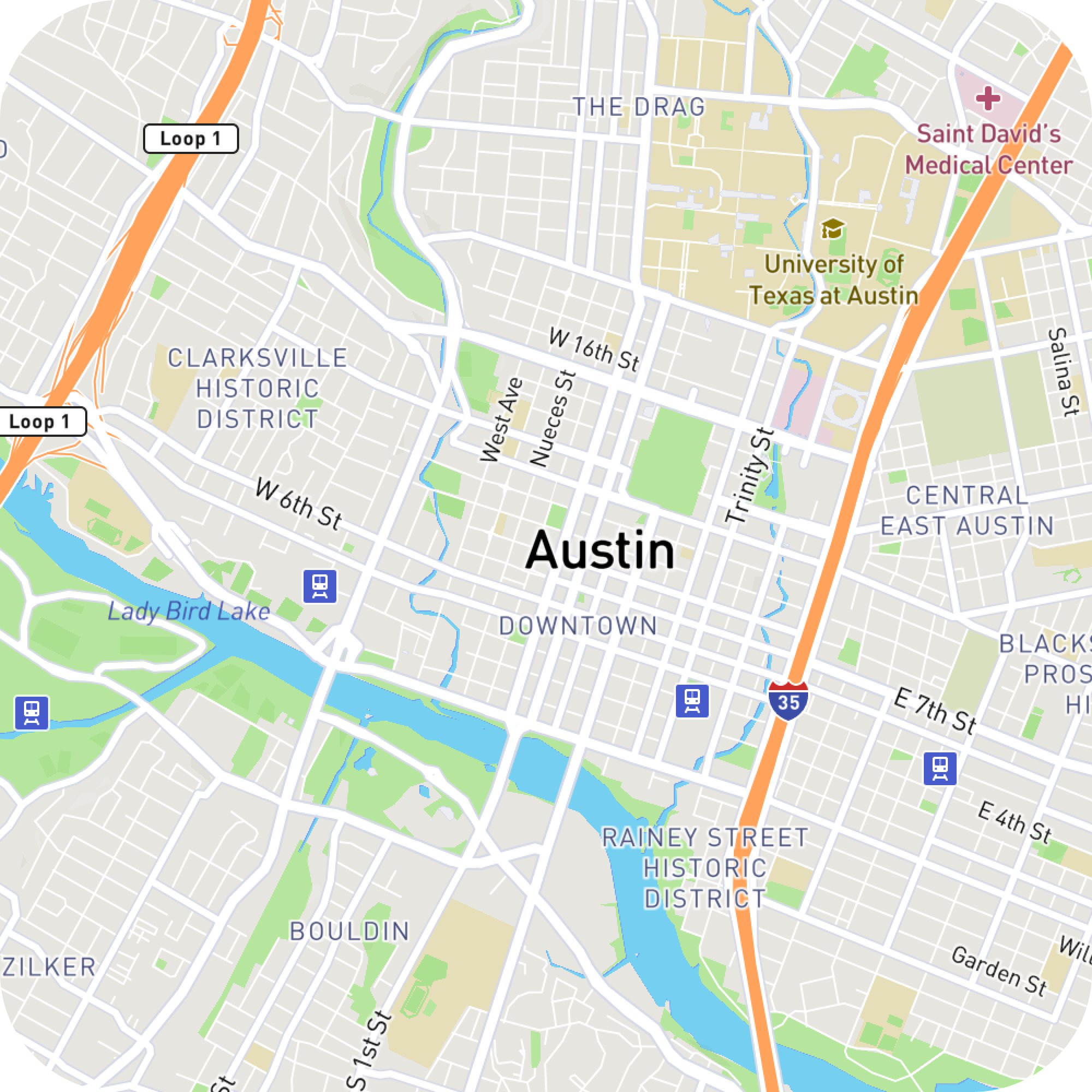