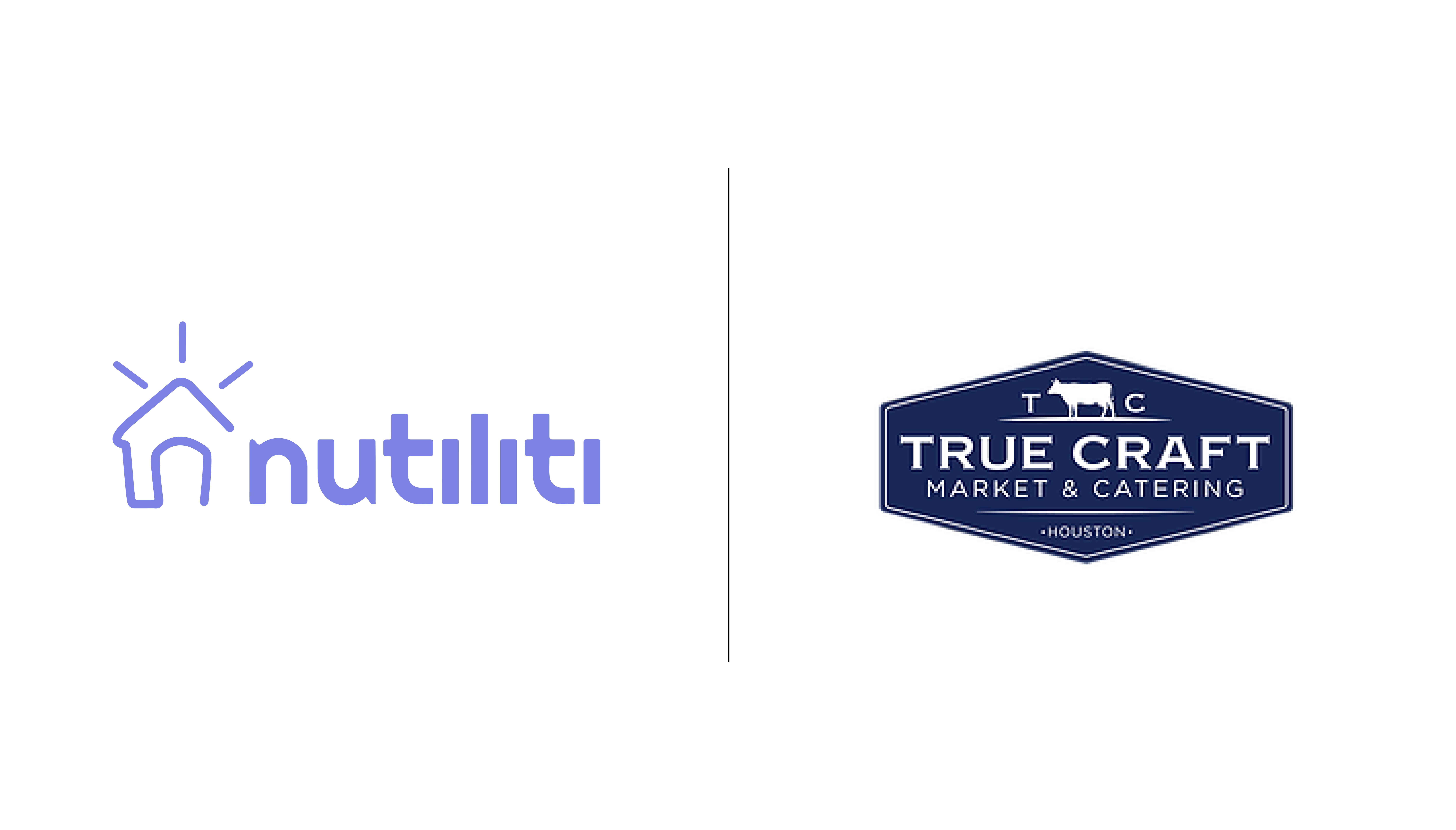 Given the diversity of plans available for energy procurement, TCM found that it was challenging to isolate and secure electricity service for their restaurant. Making a mistake when securing an energy rate could end up costing TCM thousands of dollars, now and over the long term.

TCM reached out to Nutiliti to see if Nutiliti could support the team in procuring a new electricity rate given their existing plan's termination. With Houston-area rates more than doubling over the past year, TCM was interested in taking a tactical approach when procuring retail power service.

For energy supply procurement, Nutiliti conducted a comprehensive assessment of the existing contract position, utility rates and cost objectives to determine where opportunities could be captured and upward prices mitigated. After reviewing the plan with Bryant and Brandi at TCM, the contract was executed.

Nutiliti helped True Craft Market lock in a new contract while ensuring the plan and contract term captured the greatest value and aligned with TCM's goals of reducing energy costs, mitigating price risk and establishing as much budget certainty as possible for electricity supply.

Nutiliti's procurement strategy has reduced electricity costs by 54% for TCM with additional savings expected over duration of new contract. Their savings in August and beyond will increase their budget for higher priority expenses like labor, raw materials, and kitchen supplies.

True Craft Market & Catering was opened by Bryant and Brandaise Reckling in August 2019. True Craft Market & Catering (TCM)is a specialty foods market that focuses on fresh foods made from scratch. TCM prides themselves on creating a quality product while taking into consideration their customer’s busy life. TCM wants their food to be enjoyed by families with hectic schedules without sacrificing high quality food and ingredients. TCM is most proud of our wood-burning grill and rotisserie, which is really the heart of their kitchen.